Johnnie Keymer: Employee of the Year

Johnnie Keymer is an Account Manager in our Professional Risks team. He has been part of the GSA team for just over 3 years. We proudly awarded him 'Employee of the Year' for 2019.

Johnnie is far from the quintessential Pom - despite being English by birth, he dislikes soccer, cricket and tea. We took some time to learn more about the first thing Johnnie thinks about in the morning, what irritates him and what he is most proud of. We even discovered his quirky tequila based habit!

What is the first thing you think about when you wake up in the morning?

Very first thing, it’s probably the surf. But then on the run down to the beach, I try to use that time to consciously think about all of the things that I’m grateful for. It’s a longlist and it’s hard to have a bad start to the day that way.

What puts a smile on your face?

A well-used movie quote in everyday conversation really does it for me. I do it a lot (probably too much), but hopefully it brightens up everyone else’s days in the same way.

Traffic, offensive culture, soccer players who dive and scream at the ref, egos, crowded line-ups, climate change deniers, Japanese whaling in the Southern Ocean Whale Sanctuary despite it being illegal since 1986 (and the fact that no government does anything about it, Australia being the worst culprit)… to name a few. Oh and Sea World!

My sister. She is the kindest person I know.

What is your worst habit?

Once I’m on a roll, I have a tendency to start shotting tequila upside down and insisting that everyone else do it too.

What are you most proud of?

Probably my closest friends, which sounds like a bit of an odd answer, but I think you can tell a lot about a person by their friends and the company that they choose to keep. My best mates are completely genuine, adventurous, emotionally available (our Man Counsel is a rare and beautiful thing) and there’s not an ego in sight.

What animal represents you and why?

Probably the dolphin. They enjoy many of the same things that I do, notably, surfing waves with their mates (and the ocean in general), fresh seafood and a good chatter.

Where is your favourite travel destination and why?

Treyarnon Bay on the north coast of Cornwall is very special to me. My family have gone there every summer since I was born and I try to get back for that annual trip.

What is your favourite weekend activity?

Surf missions with the gang. Driving along the beach until we find an empty line up then surfing that all day with only us out, taking breaks to doze in hammocks, BBQ and relax

What is something you would like to improve on?

Surfing has probably been too much of a theme throughout all of my responses so I’ll focus on me in my professional capacity instead. I am continually working to better my technical knowledge of the financial lines insurance industry.

As I said in my interview for GSA,I am a terrible bullshit artist and cannot blag with conviction like so many in this industry. Instead, I like to know my subject matter inside out so that I can talk with authority and really engage with clients on what can be quite a dry topic.

I want my clients to think of me as their trusted advisor and I am continually seeking to earn and re-affirm that status.

What has been your greatest accomplishment so far?

Having the guts to turn my back on what was, for me, an uninspiring yet very safe life path based in London and crafting my dream life here in Australia. That required leaving behind many loved ones (which was an extremely hard decision to make) as well as a promising career and starting from scratch on the other side of the world. I am very proud of what I have accomplished both professionally and in my person life since arriving four years ago. Now I just need to work on a way to see more of my family (and rescue a dog) and that will job done.

What was your first job when you were growing up?

I was a building labourer and I also worked at trade shows building/dismantling the stands.

Who do you look up to?

Kelly Slater. He’s the GOAT, x11World Champ and, at the age of 47, he’s still considered among the best surfers in the world and continually looking at ways to improve himself, his surfing and the sport. It would be so easy to become complacent with all of that success and money in the bank but that doesn’t appear to be the case. He’s also a scratch golfer, owns a house at pretty much every major surf break and has the best rig on tour. I ran into him in Manly earlier in the year during our Division of the Year team lunch.

Where do you hope to be in 10years?

Ten years from now, I’ll have just celebrated my 40th birthday and preparing myself to embrace middle-age. I hope I'll be as content moving into that phase of my life as I am now; happily married, a couple of radical kids and a dog named Blue, living on the northern beaches and still leaving the dream. 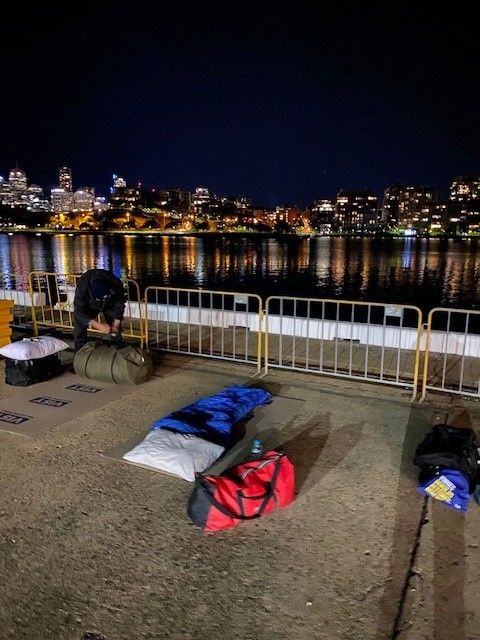 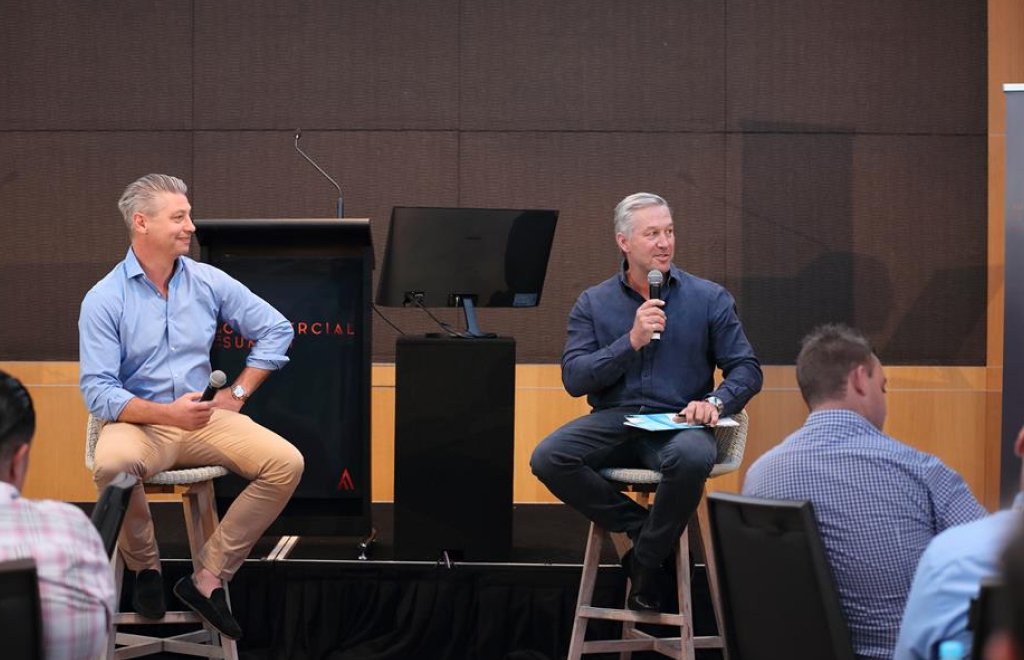