The Australian economy is in the spotlight. Economic weaknesses are becoming more evident, and the policy challenges more stark, and more pressing.

Despite the Reserve Bank cutting interest rates to historic lows, our economy has been weakening for at least the last couple of years, with growth slow, wages flat, and record household debts, gradually compounded by the drought and then more recently the bush fires, and finally the rapidly spreading coronavirus.

The Government’s election rhetoric that “Our Economy is Strong”, their “Commitment to Make It Stronger”, and their commitment to achieve a Budget surplus this financial year, simply hasn’t resonated with the broader public, as it doesn’t correspond to their lived experience struggling to meet the costs of living.

There have been many calls for the Government to stimulate the economy, including by the Reserve Bank, but they have been most reluctant to jettison their election rhetoric, but looking for an event(s) to blame, an excuse to do so.

Hence, they have quickly latched on to the need to assist with the recovery from the bush fires, and now the likely significant economic consequences of the coronavirus, to pivot in economic policy, promising “targeted, modest, and scaleable” stimulus.

However, there is still some doubt as to whether the Government will finally jettison its desire for a Budget surplus. Call me cynical, but in a $2 trillion economy it is still possible to use “creative accounting” to “generate” a small surplus, even of a billion or two – for example, by delaying NDIS, infrastructure and even bush fire assistance to after June 30.

Importantly, the gloss has come off Morrison and his Government over their poor handling of the bush fire crisis, but he is attempting to downplay the significance and damaging impression of “Scotty from Marketing” by being more proactive in response to the threats of the coronavirus.

The big “known, unknowns” are just how significant and how quick will be the economic consequences of the coronavirus, and whether Australia will be able to avoid a recession.

The virus is what economists call a “supply side shock”. Although central banks are likely to further ease monetary policy, this is unlikely to make a significant difference to sustaining economic growth – the big impacts are on certain sectors such as tourism and education, and on production supply chains. Central Banks aren’t able to slot into these supply chains to provide equipment, auto and computer parts, and so on.

The bottom line on how these events will play out comes down to their likely effects on consumer and business confidence – anxiety, even fear, can be quickly initiated and compounded.

The correction (of 10-12%) in stock markets over the last week or so is perhaps early evidence of collapsing confidence.

Our domestic economic challenges are unfolding, of course, against the background of one of the most difficult, risky, and unpredictable global economies, the outlook for which is also being compounded by many geo-political tensions.

Europe’s growth has remained pretty flat, the impact of BREXIT is only beginning to unfold in both the UK and Europe, China’s growth is collapsing and there are serious question marks over whether the US economy can actually sustain its recent strength, while still in a trade war with China, and in what is unfolding as a very tumultuous Presidential election year.

Geo-politically, major tensions remain in Russia/Ukraine, Iran, Syria and more broadly the Middle East, in India, China/HK, and North Korea, any of which could “explode” as an issue that impacts negatively on global growth prospects.

The world also faces significant longer-term structural challenges, especially climate change and the inevitability of a transition to low carbon societies by mid-century.

Unfortunately, global responses have been inadequate to date, with policy responses often constrained by short-term political expediency. In Australia, we remain locked in to a resumption of the “climate wars” that dominated the last couple of decades, and resulted in quite unnecessary increases in power prices, and lost opportunities costing significant growth and jobs.

However, while governments and policy authorities dither, business and key sections of civil society are attempting to fill the policy vacuum. Importantly, the finance sector (including the insurance sector), is now focusing on the very real risks of a climate induced financial crisis, and so are driving investments away from fossil fuels and climate exposed sectors, that will be fundamental to a successful transition to a low carbon world.

Against all this, it is very difficult, indeed I would say the most difficult it has been since the late 1960s, to predict how the global and Australian economies will unfold over the next several years.

However, it is hard not to be pessimistic about the risk of recession that, as recessionary factors and events become more evident, growth will depend most importantly on how governments and policy authorities respond and attempt to manage the situation. 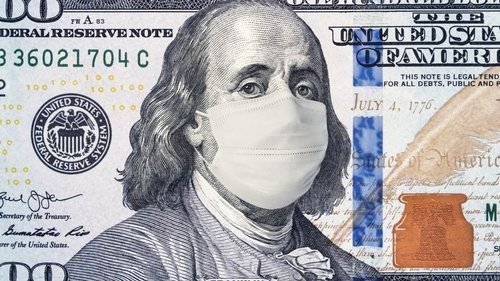 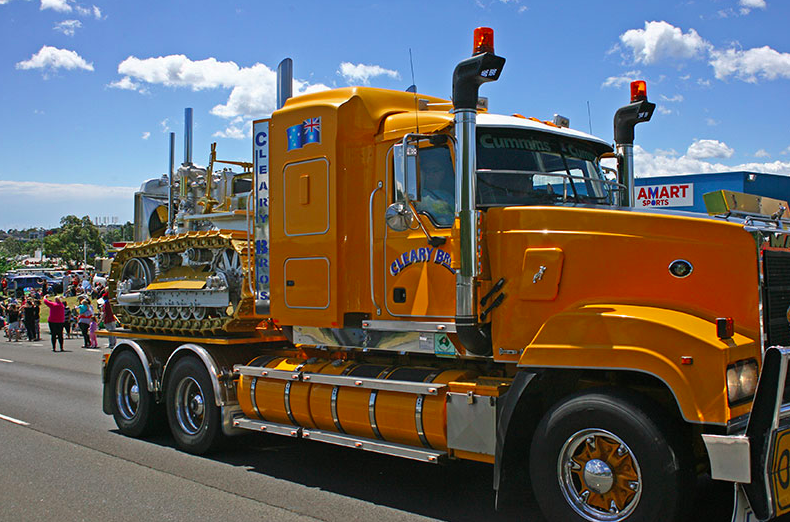 A Relationship Built on Trust