A Relationship Built on Trust

We share how our relationship with The Cleary Bros Company was built on trust.

Cleary Bros is a 4th generation family business, principally based in the Illawarra region, that has developed into one of the largest independent, diversified construction materials and construction businesses in New South Wales. First established in 1916 as a business in transport and timber-getting, Cleary Bros has expanded over its 100+ years into a large multi-disciplinary business, now having a presence in the quarrying, concrete and construction fields.

They operate two quarrying sites: Albion Park (basalt) and Gerroa (sand), which support four fixed concrete batching plants. This is coupled with a comprehensive fleet of heavy-duty trucks and one of the largest privately-owned fleets of heavy earthmoving plant and equipment in Australia.

Over the years Cleary Bros has needed to respond to many changing market conditions to remain competitive, and has done so successfully. As a business with real corporate integrity, respectful of its people, the environment and the community in which it functions, the Cleary family continues to pride itself on its reputation for quality service and business excellence.

Denise (a3rd generation member of the Cleary family and now a serving Director), met GSA for the first time at a Family Business event in 2016. At the time Cleary Bros had a very long-standing insurance broker relationship, and they were not unhappy. During that same period, Cleary Bros were also undergoing managerial and transitional changes with a new Chief Executive Officer, joining the business from a large public company.

In the relaxed and uninhibited Family Business environment, Cleary Bros began to realise that there were many synergies with GSA; both professionally and personally. Not least their approach to business, choosing their partners, and the family culture they had matured over many years.

As Louise Sullivan Director and Company Secretary explains, “Trust takes time and is hard to gain, especially in family business, where it is a longer journey to become trusted advisors. These advisors often become interwoven in the fabric of the organisation, so it is harder for new partners to become part of a family business network”.

In this case, Cleary Bros were not looking to move brokers, however, as Denise commented “They did know they wanted transparency and loyalty from their external partners and, particularly under Steve’s leadership, were willing to be open to new ideas and approaches.”

Taking pride in being traditionally loyal to key suppliers, it took a lot for Cleary Bros to consider a change; and the 12-month transition was a very well-considered move. Louise further explains that the key advisors in family businesses have a tendency to become "….part of the furniture and, once embedded – rightly or wrongly – a strong feeling of loyalty means there is often a reluctance from the family to change rather than to see change as an opportunity”. Using a different criteria for finding new partners, where referrals and references are very important, Cleary Bros spoke to people they trusted to learn more about GSA.

On reflection, the decision to choose GSA as a partner was based on the people and the relationship that was formed over time, as well as the level of capabilities GSA demonstrated through the process. Cleary Bros were willing to commit to a “smaller player”, even though they recognised there were gaps inexperience and knowledge in some areas of their business and industry. What GSA did extremely well however, was demonstrate an honest and clear willingness to learn about the Cleary business, the industry, and their market. After multiple site visits, due diligence and committing key resources and personnel to gain an understanding, a value based relationship has been established. Louise feels there is a common "entrepreneurial spirit” among family businesses. There is a willingness to think more creatively and to learn more. Trust is further established and both organisations make a commitment.

While key decision makers had been very satisfied with the decision to shift to GSA, it was essential to get buy-in from the general management team who had ties to the previous broker and were not involved in all of the relationship building. Louise explained that one of the pinnacle moments where the general management team saw the value of GSA, was during a Risk Matrix Session offered early in the process as a value add, to mutually assist both parties better identify risk and concerns as part of the insurance program. GSA's risk matrix show cased their ability and skillset to insure certain risks better and become aware of which areas of the business were most exposed. The commitment of these specialised skills was very much appreciated by operational teams. Another level of trust and acceptance of this additional level of expertise began to develop, which greatly helped a smooth and seamless transition."

The final comment comes from Denise speaking on behalf of the Cleary family summarised, “It is not always about the money in family businesses, there are a lot of legacy items which are important too. GSA realised we were looking for a broker who would really take the time to understand our business. Someone who wanted to work with us to solve problems, not ask for details or information they knew our current systems and processes didn’t offer, but would pro-actively work with us to identify these areas and help to develop collaborative solutions. We found exactly that in GSA”. 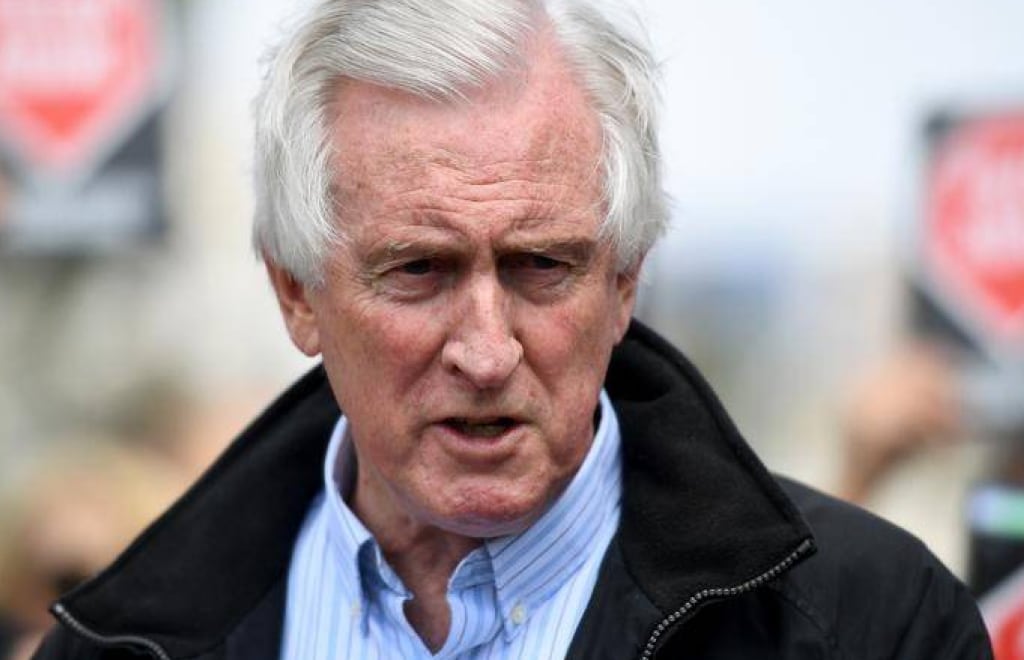 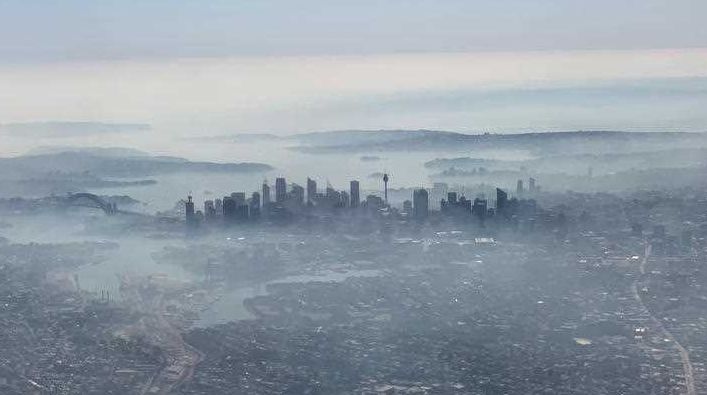